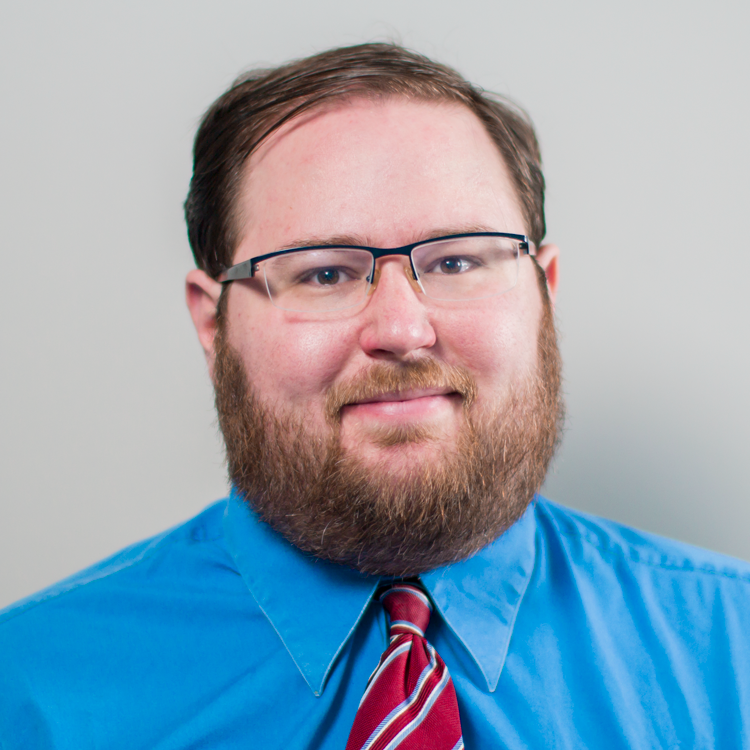 I'm a software developer with a Python emphasis and the ability to thrive in fast-paced environments. A former instructor at an immersive bootcamp with a proven record of mastering new technologies in a tight time-frame, I possess an analytic mind that is always striving to understand why something works the way it does and how it can be improved.

A Django app to allow Enthought staff to upload installers and documentation files and make them accessible to users with the correct permissions. Under the hood, it interacts with a Keycloak server for user authentication and was built using Docker containers to automate deployment.

A website for running contests for writing cryptic crossword clues, used by my friends in the puzzle community. It uses Celery and RabbitMQ to automatically close contests after a certain amount of time as well as webhooks to push contest notifications to Discord.

A Django app to host metapuzzles online, with social log-in, answer tracking and validation and a PostgreSQL database, as well as a set of example puzzles inspired by (but significantly easier than) the MIT Mystery Hunt.

A web game that that involves rearranging letters to form words. It's fun! The game uses the SOWPODS word list (the same as international Scrabble), converted into a JSON listing all legal words and their scores. That process was done using a combination of terminal commands (mostly grep and comm) and a simple Python script.

Implementation of the card game Set. Written in under 16 hours for a Coding Dojo hackathon, where it earned first place.

While with Coding Dojo, I wrote up explanations of some tricky beginner-level programming concepts for students, a guide to lambda functions in Python and a (non-technical) introduction to Big O notation.

I was part of season one of my friend Eric's podcast "Do It In 12", where people set goals to accomplish within three months. I tried to write a novel, though it ended up somewhere between a short novella and a long short story. It's called Yesteryear, and it's about time travel and also working in an office; you can find a PDF here.